I can remember the days when my friends and I would save from our weekly lunch allowance in order to rent DVD’s on a Friday night. In those days we would congregate at Jude’s house to choose from the wide array of titles his parents offered to “rich” young kids and overworked adults seeking a cinematographic escape – all at a cost!  We are a long way away from those kinds of experiences today. In fact, when I wanted to watch Total Recall (2012) recently, I simply brought it up on my mobile via the Netflix app. 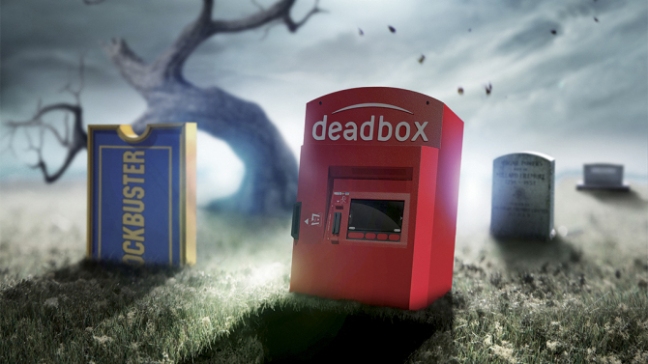 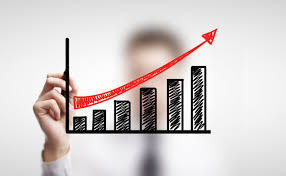 Every time I look at these forces that impact and affect technology emergence, I am convinced that there are no simple answers. In examining the DVD vs Video-On-Demand (VOD) phenomenon against Arthur’s (1996) increasing returns principle and the principle of red queens (Thornburg, 2014g), I am left with more questions than answers. Thornburg (2014g) defines the red queen in a way that is similar to his description of Arthurs increasing returns principle (Thornburg, 2014e).  Both are described as the results of competition between two key or major technologies. The results of both have been described as having significant impact (Thornburg, 2014g).  There’s an element in both principles that lends itself to chance or some unforeseen but impactful event or variable (something gives one or both an advantage). Both are vulnerable to the force of disruptive technologies (Louie, 2009; Stewart, 2012) and both forces bring about the obsolescence of some technology. 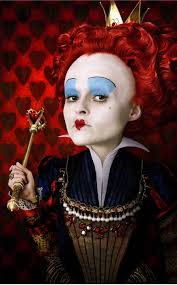 That said, I am left to decide if the battle between DVD and VOD is an example of increasing returns or red queens. Based on my own reflection I am going to go out on a limb and say it is both and it is neither. Arthur (1989) posits that “When two or more – increasing-return technologies ‘compete’ then, for a ‘market’ of potential adopters, insignificant events may by chance give one of them an initial advantage in adoptions(p. 116). I can definitely see this in the case of Netflix and Blockbusters. I can also make an informed decision that one “per chance” occurrence that tipped Netflix over the edge of success was the growing proliferation of smart devices.  But take the case of Netflix vs Hulu and recognize how that rivalry pushed DVD use and sales to the edge of extinction (Spangler, 2016). This is exactly what Thornburg (2014g) describes as the red queen effect –  as the competition between two technologies leave other competitors behind. 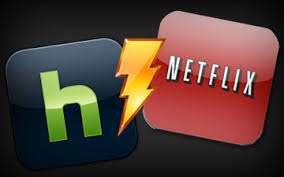 It is hard to look at the VOD/DVD competition without looking at other variables such as increase technological capability (when Netflix started it used DVDs) as well as changing consumer preferences and tastes. Satell (2014) even suggests that flawed business models played a significant role in the demise of the DVD industry.  Despite that however one is able to see both forces at play (increasing returns and red queens) in this particular fight. And it is interesting to watch too as both technologies can easily fit in one of McLuhan’s tetrad analysis:

This is a text widget. The Text Widget allows you to add text or HTML to your sidebar. You can use a text widget to display text, links, images, HTML, or a combination of these. Edit them in the Widget section of the Customizer.

This is a text widget. The Text Widget allows you to add text or HTML to your sidebar. You can use a text widget to display text, links, images, HTML, or a combination of these. Edit them in the Widget section of the Customizer.